The Songs of Isis 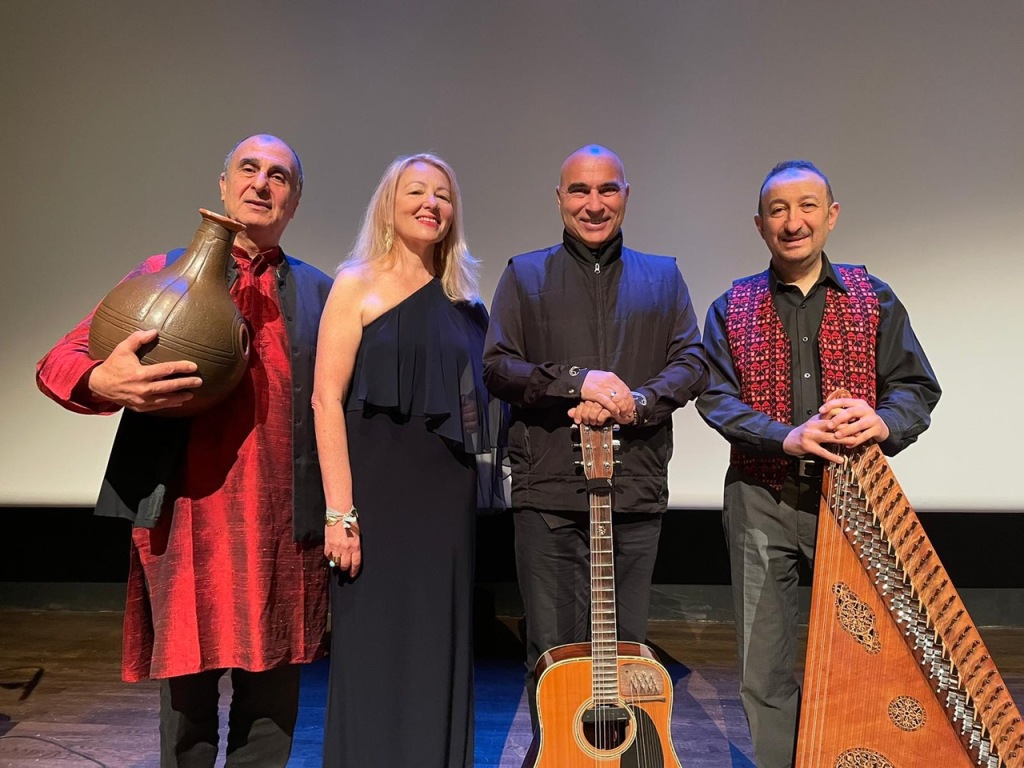 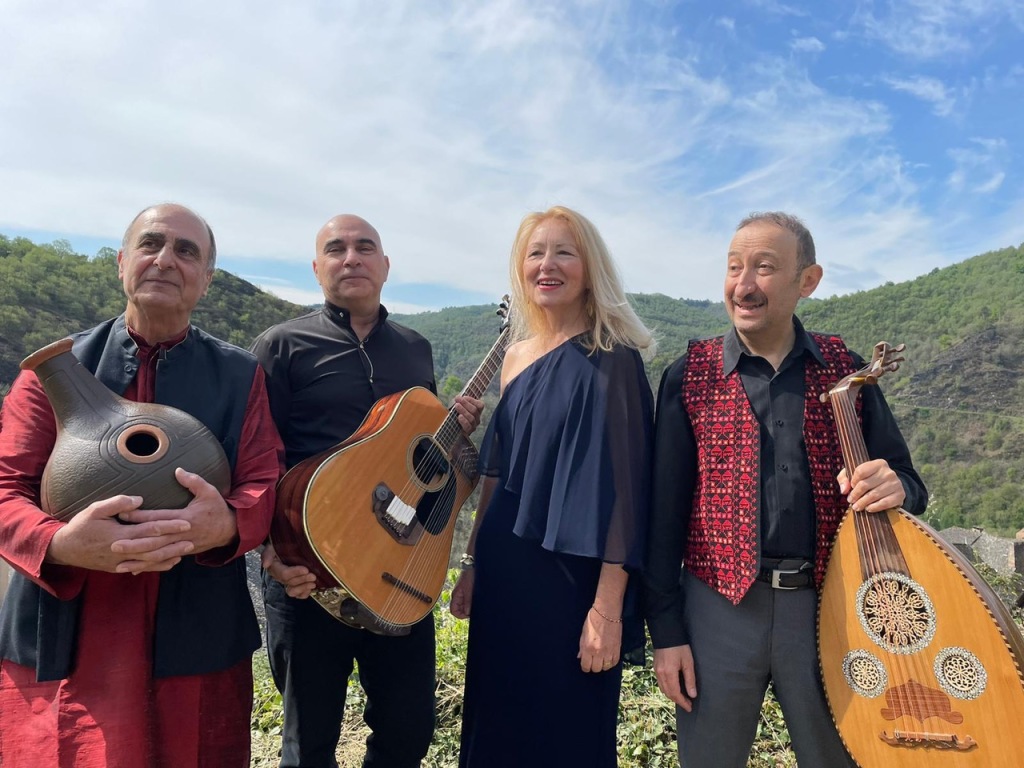 A musical journey to the heart of ancient Egypt
.

Where can you still hear the breath of the great texts of ancient Egypt a refined and erudite society that has left us a legacy of hymns to deities, elegiac love poems, canticles celebrating the and the intangible links of the man to the nature, serene questionings on the A musical and literary project, The Songs of Isis is an invitation to rediscover these founding texts, which, with their profound wisdom and lively inspiration, are among the jewels of humanity’s heritage. Kurkdjian, this original show is also a rich musical encounter, where the oriental the oriental sounds of the qanoun, the ney and the oud of Iyad Haimour cross the more contemporary ambiances of the guitars and the sound ambiances of Eric Sempé.

Punctuated by projections of deities from the Egyptian pantheon, this creation is a vibrant experience at the sources of a civilization that celebrated Isis and Hathor to the rhythm of female songs, sistra and percussion so that “the whole earth rejoices to the ends of the horizon! ”

Gérard Kurkdjian : Reciter Passionate about the music and spiritualities of the world, musician, designer of works where mystical poetry and great musical traditions of the West and the East intertwine (Caravans of Moons-Firebird-Supreme Night-The Flowers of Evil), GérardKurkdjian is also a producer, author, lecturer, radio journalist and organizer of cultural conferences. Artistic Director of the Fez Festival of World Sacred Music from its inception in 1994 to 2009, he is the current artistic advisor and also the artistic advisor of the Udaipur World Music Festival (Rajasthan – India). Since 2016, he has been a lecturer at Sésame, the Center for Spiritual Cultures, of the philosopher Abdennour Bidar. He is the author of the Grand Livre des Musiques Sacrées du Monde (Albin Michel – 2016), the first book to bring together in a single volume all the traditions of sacred music and Musical Meditation – how to meditate with the most beautiful music in the world (Dervy – Médicis 2019).

Iyad Haimour : Qanoun – Oud – Ney flute Born in Damascus, Syria, into a family of dervish-tourneurs, Iyad Haimour discovered the soul of music through learning the lute in the tradition of the art of maqam, the modes of learned music of the Arab world. His passion for traditional instruments led him to learn the qânoun (Arab zither), the ney reed flute and the oud, the emblematic lute of the Middle East. Settled in France for 27 years, Iyad Haimour is a multi-instrumentalist and a state-qualified teacher of traditional music. He divides his time between concerts and musical encounters with musicians and orchestras from various backgrounds and his teaching activity. 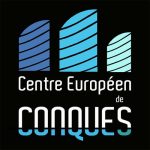