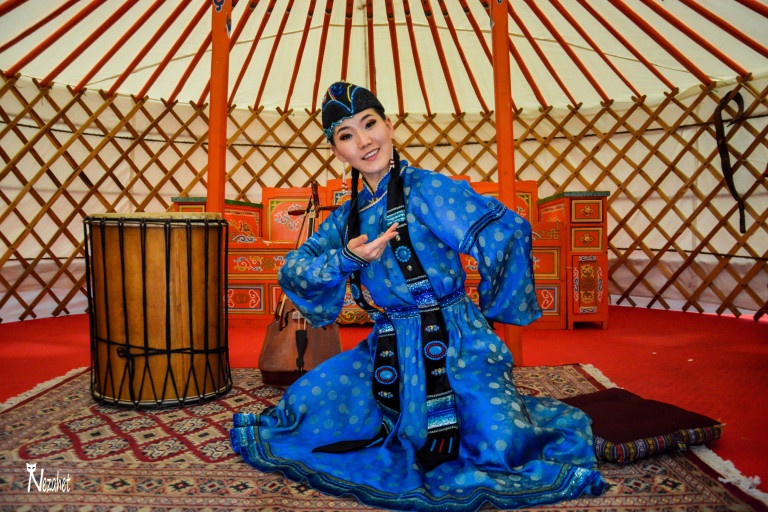 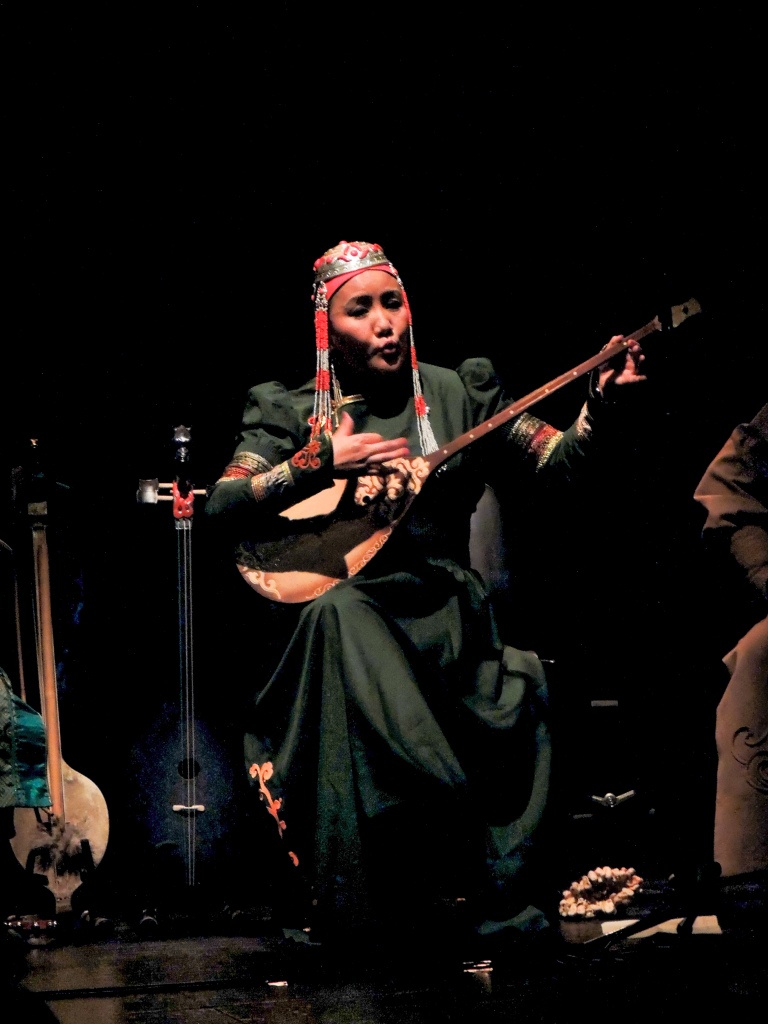 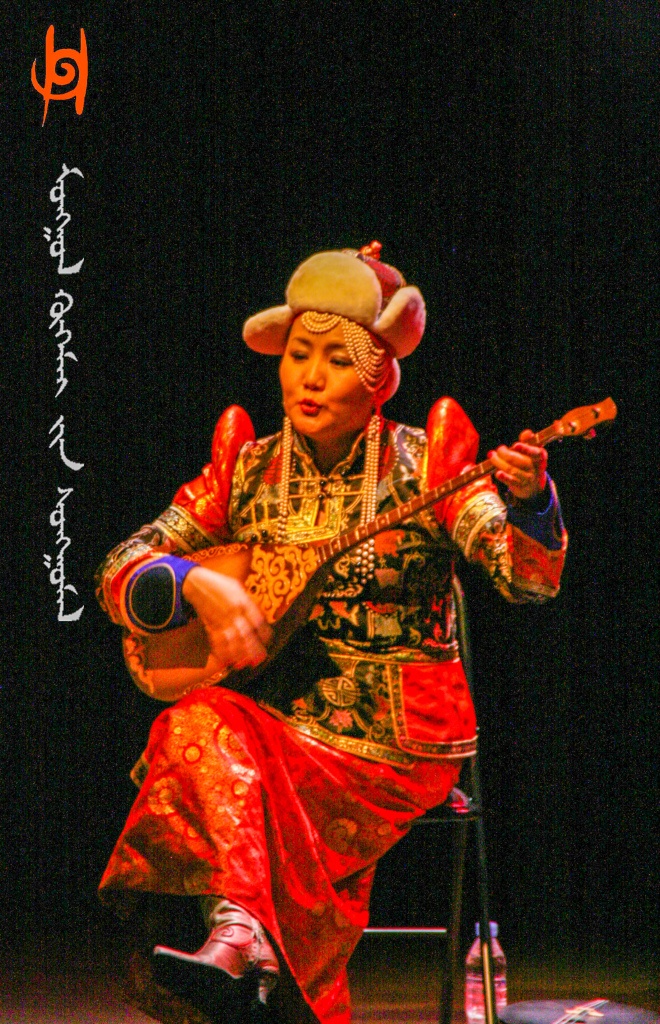 Established in 2013, Hatan (Queen) is the first 100% female Mongolian ensemble based outside of Mongolia. Trained in Ulaanbaatar at leading schools for traditional music, these women perform internationally from their home country of Germany.

From the very first listen, it is a connection to the environment that links the listener to the musical vibrations. In Mongolia, in an animist society steeped in shamanism and Buddhism, the arts, poetry and music are a means of dialogue, evocation or embodiment of nature.

The vocal techniques used are the most famous of Mongolia: the famous khöömii (diphonic singing), in which a person produces several sounds simultaneously with his voice; or the urtyn duu (long singing) in which the singer goes from a chest voice to a falsetto voice, ornamenting the beauty of the poem with glissandi and all sorts of melismas. The instruments are both those of the nomads (lutes tovshuur and dombra; horse fiddle morin khuur) and of court music (zither yatga, lute shudraga). They take up the rhythm and pace of the animals and take across the vast expanses of the steppe, the mountains, the desert, the great lakes…

The choreography of the dance is sometimes reminiscent of shamanism and takes up the gestures of the daily life of the nomads with the mime dance (bie biyelgee). Apart from its exclusively female representation, the originality of the group lies in the use of a wide repertoire, beautiful compositions and the presence of one of the first professional diphone players specializing in khöömii.