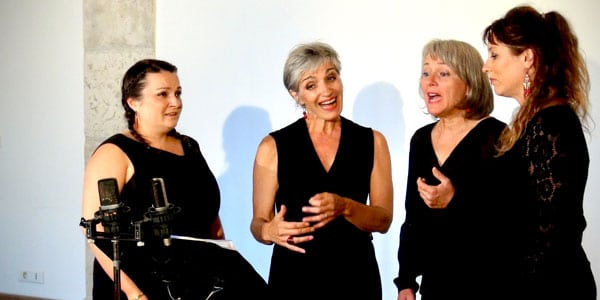 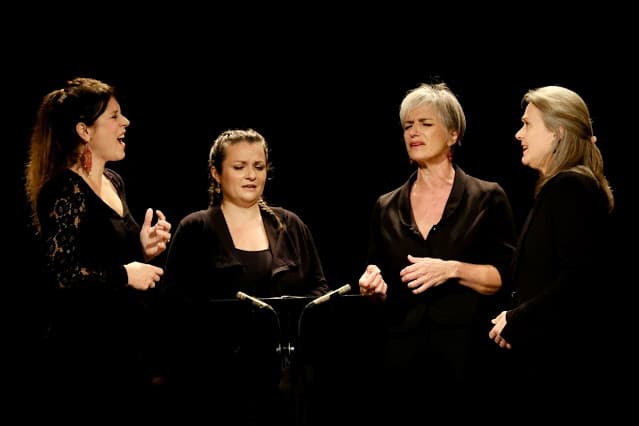 Sacred Corsican Polyphonies in the Feminine

Of the Corsican polyphonies, we know especially their male side… But it is to forget that since a few years, and this thanks to the emergence of of several feminine groups, the women are no longer confined to the monodies and have appropriated these polyphonic songs, profane and sacred.

Concerning the sacred Corsican polyphonies, the women being however less visible, the Madamicella ensemble, directed by Nadine Rossello, has decided decided to create in 2019 the program SANTA exclusively composed of sacred songs from yesterday to today.


This Creation has received the support of the DRAC & of the Région OCCITANIE, of the SPEDIDAM, of ADDA 81 and Crédit Agricole.