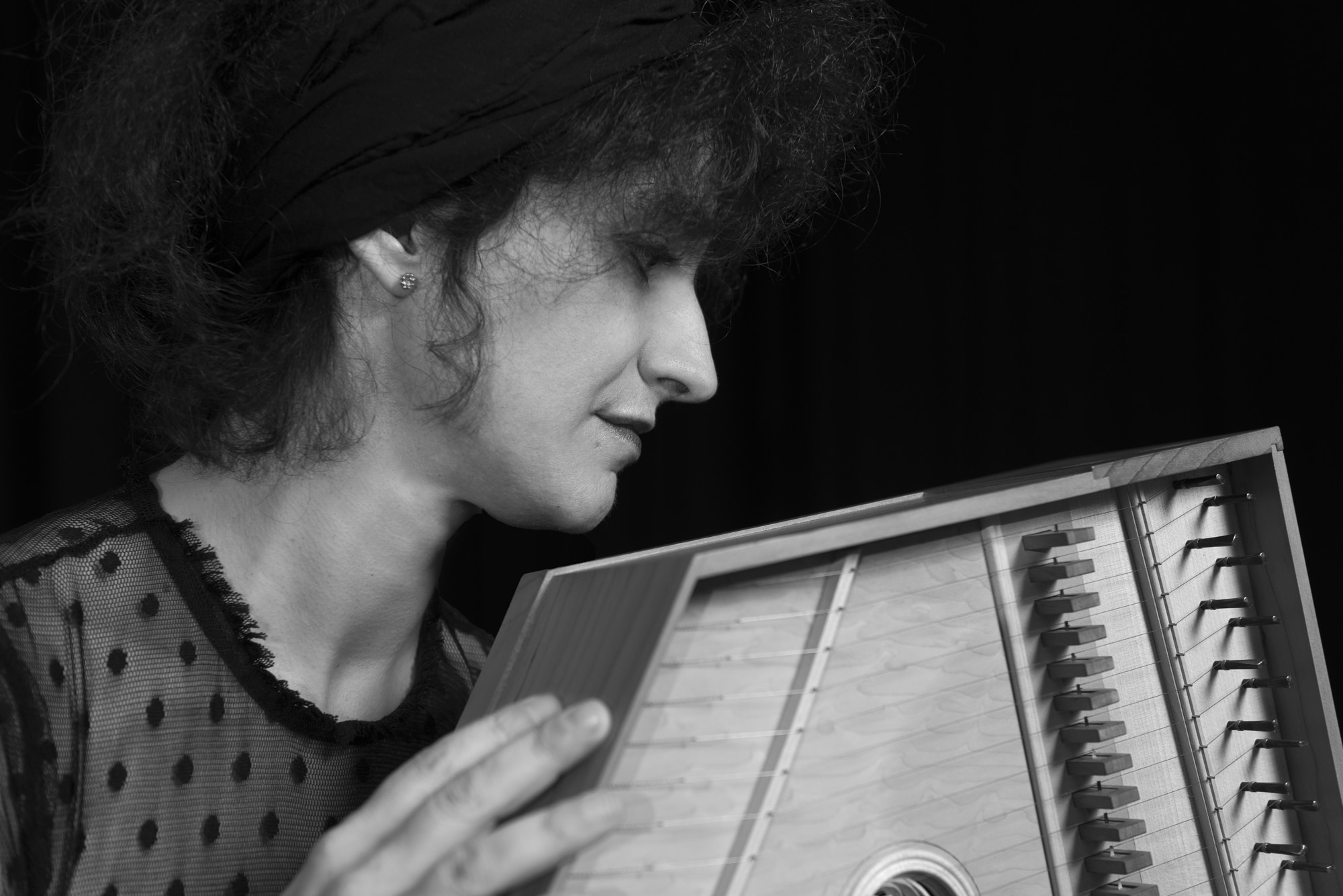 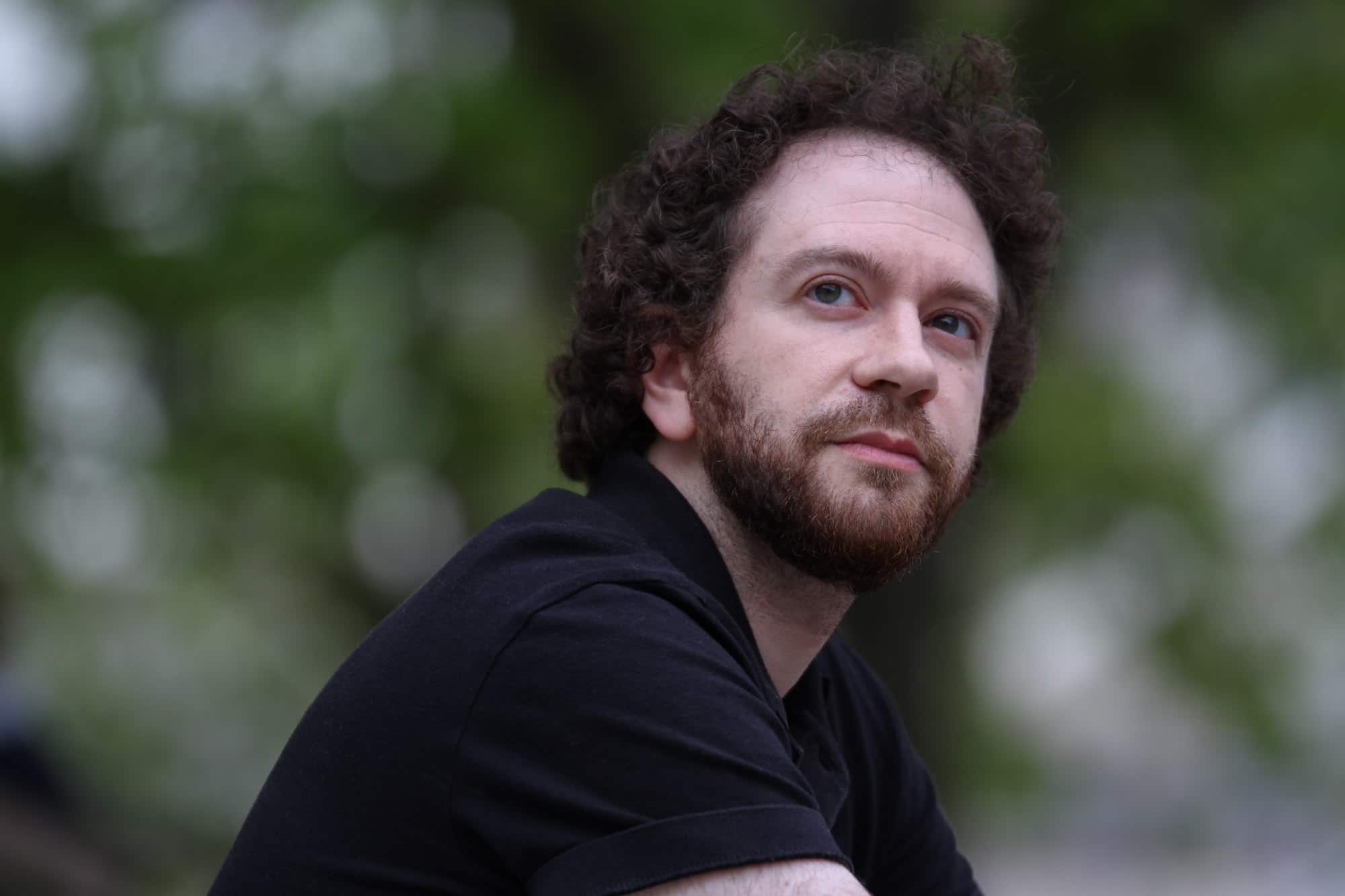 Jewish music & secular music of the late medieval era in Italy
Italian polyphonic music of the fourteenth century has been compared to a “dazzling meteor” erupting in a dark sky & once its energy has dissipated, disappearing just as suddenly.

Judging by its body of music, one of the most important cities in medieval Italy was Florence, which reached its peak in the mid-14th century with a musical style and texts all its own. The writings of Boccaccio, Soldanieri & others, the compositions of Francesco Landini, Gherardello da Firenze, Don Paolo da Firenze, Laurentius da Firenze, Jacopo da Bologna to mention only those.

In this program, we would like to introduce you to the divergence between two radically different – yet related – worlds that was the musical world of many Jewish musicians and dance teachers living in Italy at that time. Alongside the very elaborate polyphonic music & the very lively dances, they played, sang, danced & taught a parallel musical world, that of the synagogue with its specific music.

Some of the most beautiful piyutim can be found in Italy, from Achot Ketanah to Maoz Tzur of Hanukkah, each with its unique Italian version to find some of their melodic lines in the secular music of the same period.

I am the one who roams the countryside always looking for beautiful flowers with which to create garlands of new scents.