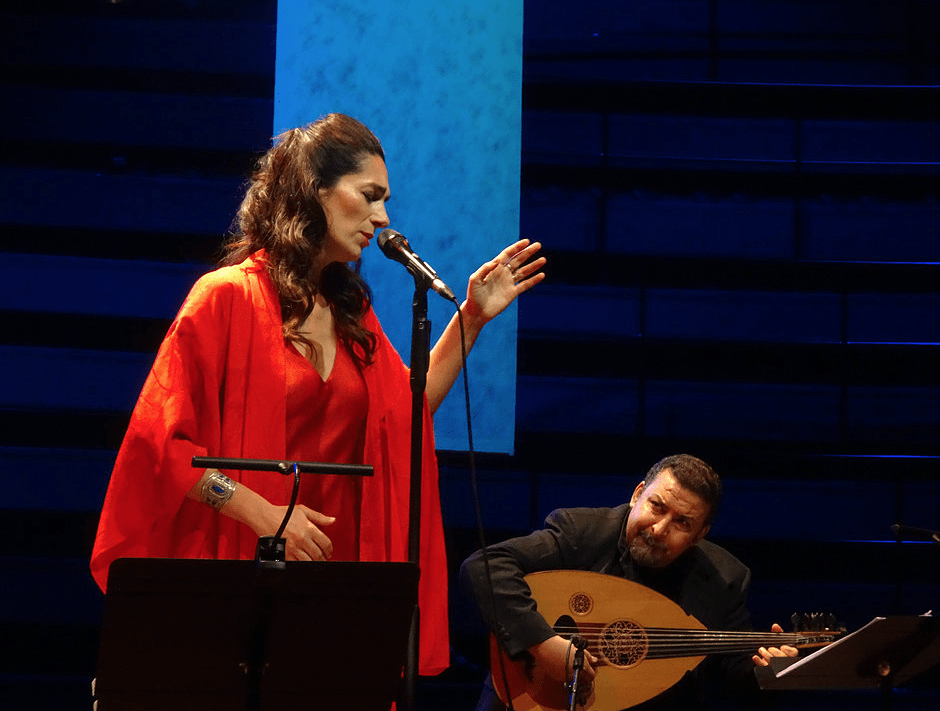 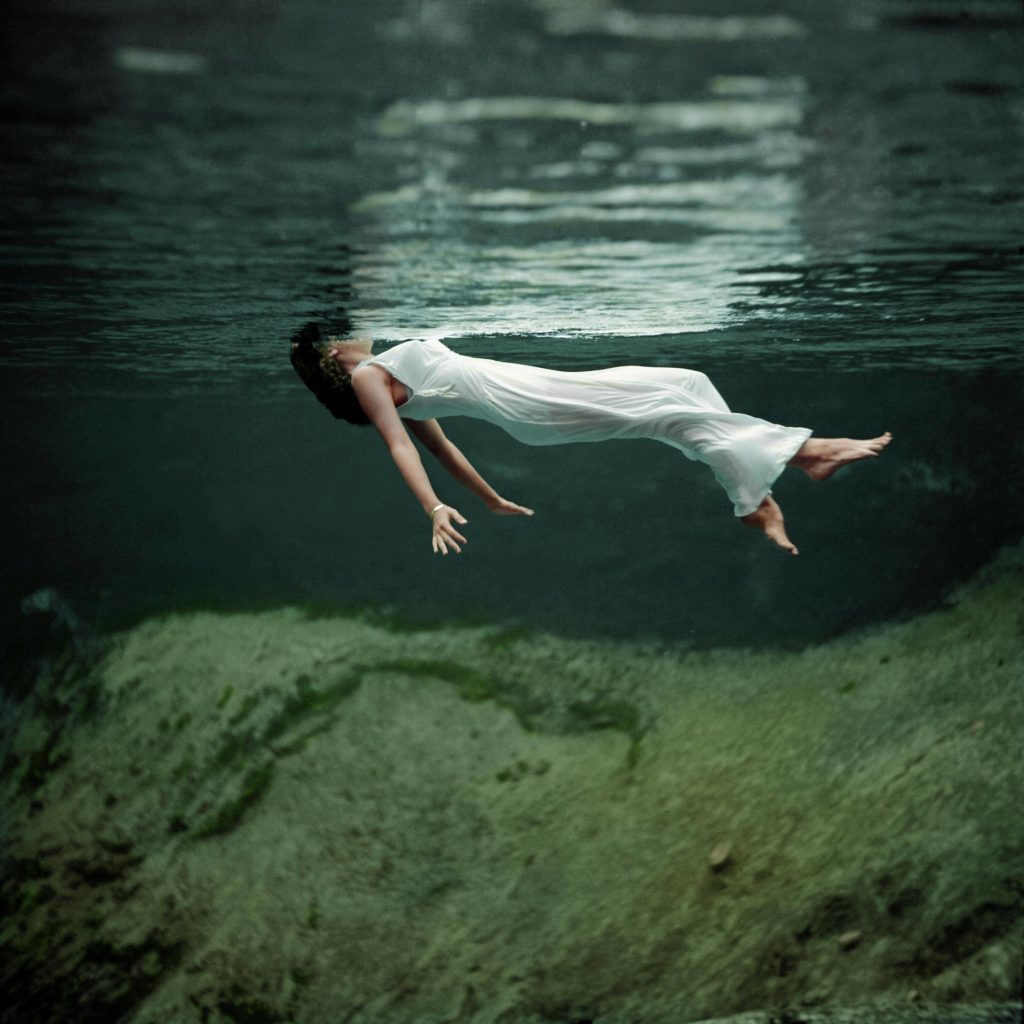 Brought to life by Ariana Vafadari’s blossoming voice and the breath of Zoroastrian texts several millennia old, this show, created in 2020, promises to be feminine and full of intensity. The Franco-Iranian mezzo invites us, along with her musicians, to a timeless musical tale, an expression of the spiritual journey of a young woman named Anahita – the name of an ancient Persian deity dedicated to water, wisdom, fertility and healing. Anahita’s journey takes her through a spiritual awakening, one that allows her to confront the tragic world in which nature is abused through the discovery of a deep source of hope and springing life, both real and inner.

Although Ariana Vafadari is accustomed to operatic roles, she is also passionate about the heritage received from her father and conveyed in the Avesta, the sacred text of Zoroastrianism. She trusted the movement of her heart that drew her to the source of this spirituality, and chose to immerse herself in its sacred poetic universe: original music was created on the prayers of Zarathustra, a poem by the Persian mystic Rûmi (13th century) and texts by Leili Anvar, one of the best specialists in Persian literature, also Franco-Iranian.

The texts of this show are sung in French, Persian and Avestic, an ancient Iranian language, and the one in which the Avesta is composed. The expressive music will take us, between melancholic melodies and simple joy, towards a beautiful reality of Zoroastrianism, which is to make the beautiful part of women: and more and more beautiful, since the movement began to revive its original tradition of women priestesses. For us, Ariana Vafadari embodies this fertile femininity drawn from the imagination of divine waters…